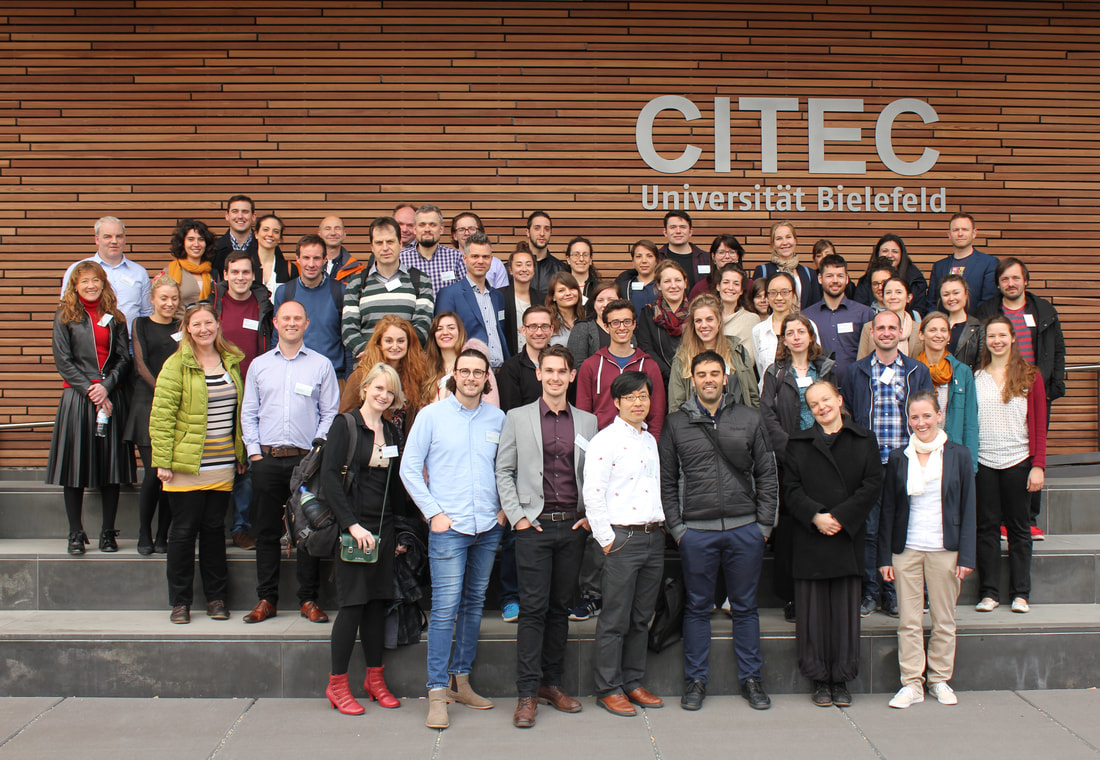 This was a two-day event with a combination of oral and poster sessions on imagery and observation.

This year our invited speakers for the event were: 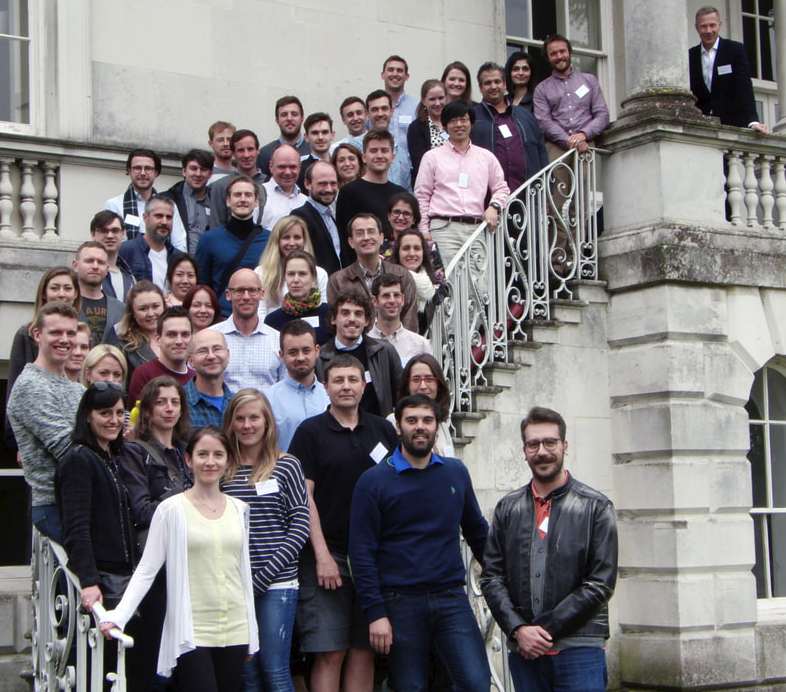 We were thrilled to host another stimulating, inclusive and thought-provoking event, with particular thanks to our fantastic line-up of distinguished invited speakers:

Our keynote speakers (Giovanni Buccino and Beatriz Calvo Merino) were simply excellent. Many thanks to all the presenters for communicating their innovative research and for generating such lively and insightful discussions: a fitting occasion for the 10th anniversary of RIO!!

Many thanks to the local organising group, led by Ellen Poliakoff and Jude Bek at The University of Manchester: Thank you for ensuring the event ran so smoothly!

Observing or imitating another person’s movement can have a powerful effect on our own movements. This one-day workshop was to consider how these processes are affected in Parkinson’s and whether they may be harnessed to facilitate movements.

​Through this workshop we brought together researchers, physiotherapists, clinicians, practitioners and people affected by Parkinson’s to share the latest research on action observation and imitation in Parkinson’s, and to discuss ideas for potential therapeutic applications.
Guest speakers included Professor Giovanni Buccino (University of Parma) presenting his research on action observation therapy, and Dr Emma Stack (Southampton University) giving an overview of physiotherapy and cueing methods in Parkinson’s rehabilitation. 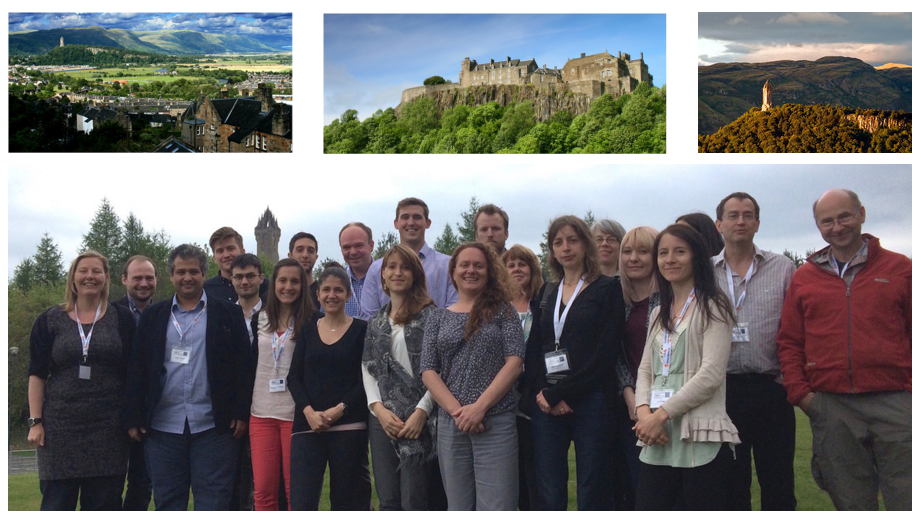 ​The meeting consisted of two keynotes:
15 talks presented in three symposia:
Click to download a PDF of the programme.

The conference was organised by Magdalena Ietswaart (magdalena.ietswaart@stir.ac.uk), and in addition to the excellent programme, contained a superb Whisky Tasting event paid by the sponsor MedCaT.
University catholique de Louvain, Belgium (2014)

The two day meeting was held at the Université catholique de Louvain Clinics of Saint-Luc in Brussels Belgium, and organised by Martin Edwards (with the Psy-NAPS research group) and Thierry Lejeune (head of physical medicine and rehabilitation). Click here for the final conference schedule.
University College Dublin, Ireland (2013)